Dreaming to live off sharing, Professional Sharers can only sacrifice their meagre resources to earn just enough to sustain their daily lives

Professional Sharing aims to encourage audiences to look at the true nature of a Sharing Economy and discuss the possible future of this hype. At the centre of the project is a Professional Sharer, a person who lives by the means of sharing. He inhabits the hypothetical world of a perfect Sharing Economy. The accompanying documentary film depicts, at least by the norms of our present age, his unusual occupational lifestyle and his interaction and sometimes conflict with the larger society: a society that can, and occasionally can't, accept the demands of his profession.

In a world where the so-called Sharing Economy prevails everywhere and at all levels, any partly-used assets of an individual can be sold to others under the name of 'sharing'. From traditional assets such as a room or a car, to more abstract elements such as time, skills and knowledge, or 'sleeping' computer processors in wearable devices and data produced from within the human body–any resource that can be harvested is constantly monitored by an algorithm, and is either shared to others or is used to harvest a more valuable return. Sub-penny transactions backed up by virtual currency also add value to this act of sharing.

In Japan, more and more techno-geeks rave in crowd-funding campaigns. They loudly trumpet, "This is an innovative device to share ___ with others!" They invest in these new practices and devices, using and wearing them as they bustle around the city, attempting to harvest as many resources as possible, trying to eke out a meagre living through sharing. Their values and saving projections soar and crash by the second, being heavily reliant on the market, the environment, and their own physical conditions. Dreaming to live off sharing, Professional Sharers can only sacrifice their meagre resources to earn just enough to sustain their daily lives. 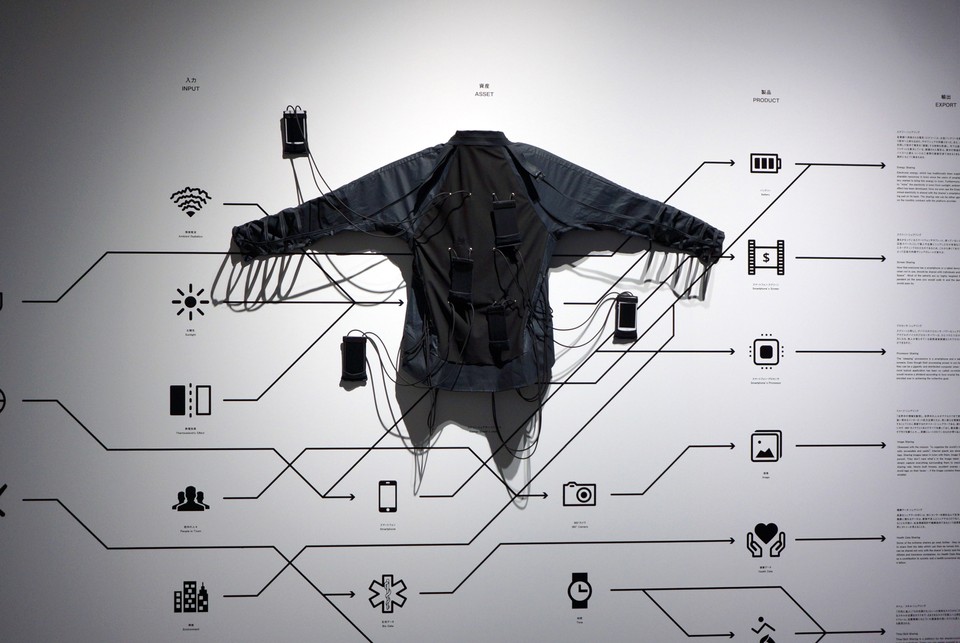 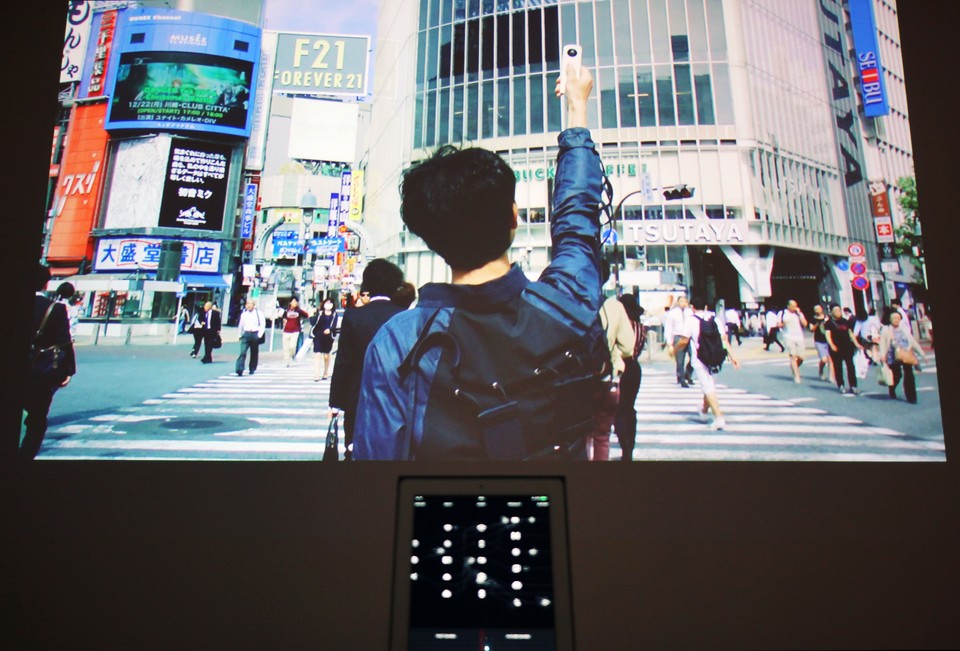 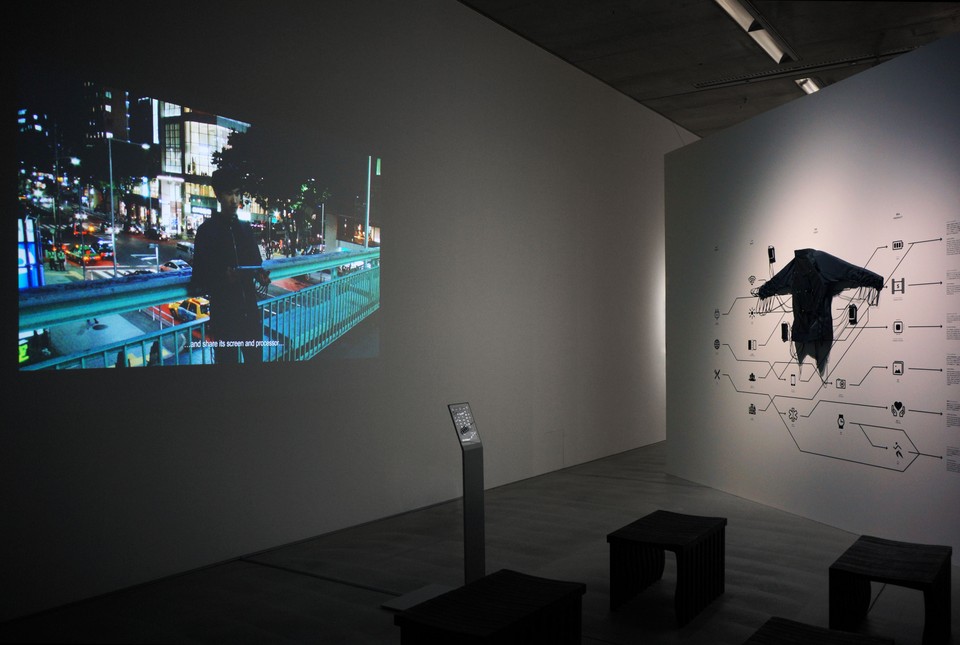